Phenomena: The Secret History of the U.S. Government’s Investigations Into Extrasensory Perception And Psychokinesis by Annie Jacobson.  Nonfiction, 527 pages published in 2017 by Little, Brown and Company.

Although the term “paranormal” can represent an incredibly diverse spectrum of unexplainable events, remarkable human sensory abilities or the like, I could sum it up to “one or a series of observations that cannot be explained using current END_OF_DOCUMENT_TOKEN_TO_BE_REPLACED 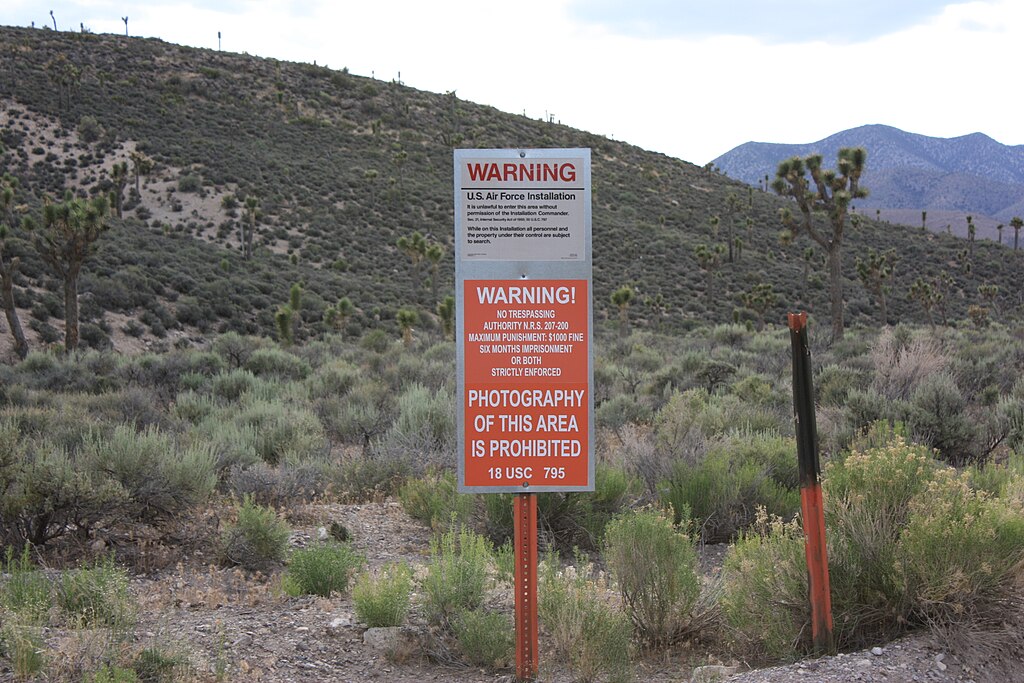 Annie Jacobsen is no stranger to controversy, and she certainly does not part company with it in her upcoming book Phenomena: The Secret History of the U.S. Government’s Investigations into Extrasensory Perception and Psychokinesis (to be released on Mar 28, 2017).  Lifting the veil of government conspiracies and secret programs that powers that be would rather be left unnoticed is a niche that Jacobsen has embraced with great success.  So much so, the yet-to-be released Phenomena, has already been picked up by Blumhouse and Amblin for a drama based on the book to be made into a television series. While this newest book deals with the secret experiments, programs and all-around interest of the United States government when it comes to extra-sensory phenomena, we revisit another title Jacobsen penned that set the world ablaze in 2011 with new allegations concerning America’s most famous secret base: Area 51. END_OF_DOCUMENT_TOKEN_TO_BE_REPLACED