This has been eating at me for a while, actually since former Governor Pence was chosen to be the Vice Presidential candidate for Donald Trump.  I knew there was something familiar about Mike Pence, but I couldn’t put my finger on it.  Then one day I was eating some mushrooms I found in the yard and it hit me… MIKE PENCE IS DOC SAVAGE. 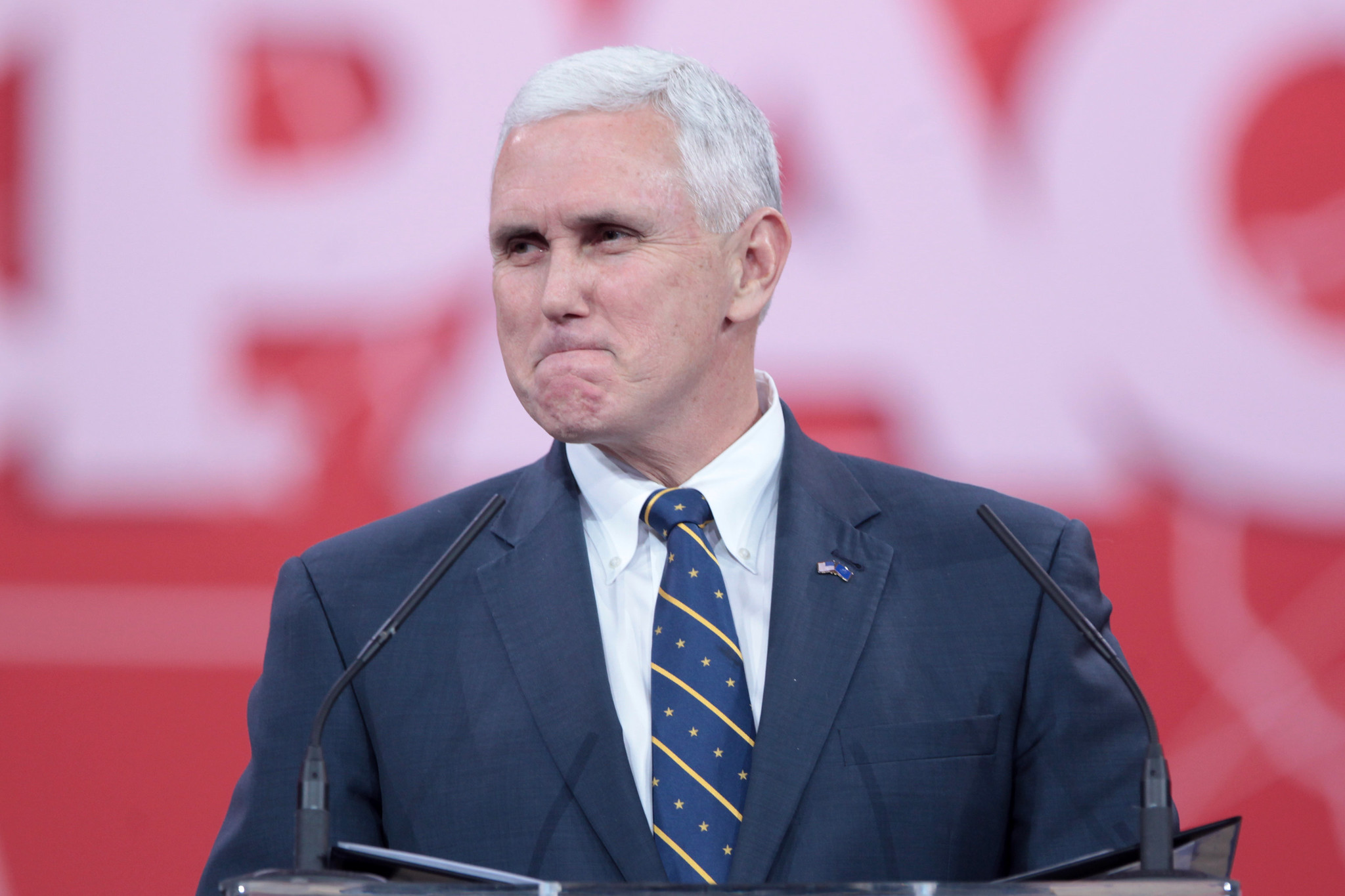 Mike Pence is going to kick your ass

Before you dismiss my claim as a bunch of hooey, I’ll present my fictional evidence. Both Mike Pence and Doc Savage (as illustrated) share the same “I’m going to kick your ass while I’m kicking his ass” look.

It’s more of a sizing-up look really, as if one would give prior to putting someone in their place.  It’s the confident look of almost every Apollo astronaut, who, could probably kick everyone’s ass… because it takes a tough individual to go into space, much less go to the moon.

Even when Mike Pence smiles, he still has that look of “where should I hit you first” on his face, much like Doc Savage would have.

Even in a somewhat shirtless and relaxed state, Doc Savage is probably thinking “If someone was standing right in front of me, where is the scientifically most efficient place to punch them?  Maybe, if they were turned just a little to the side… I’d have to adjust my science-punches.” 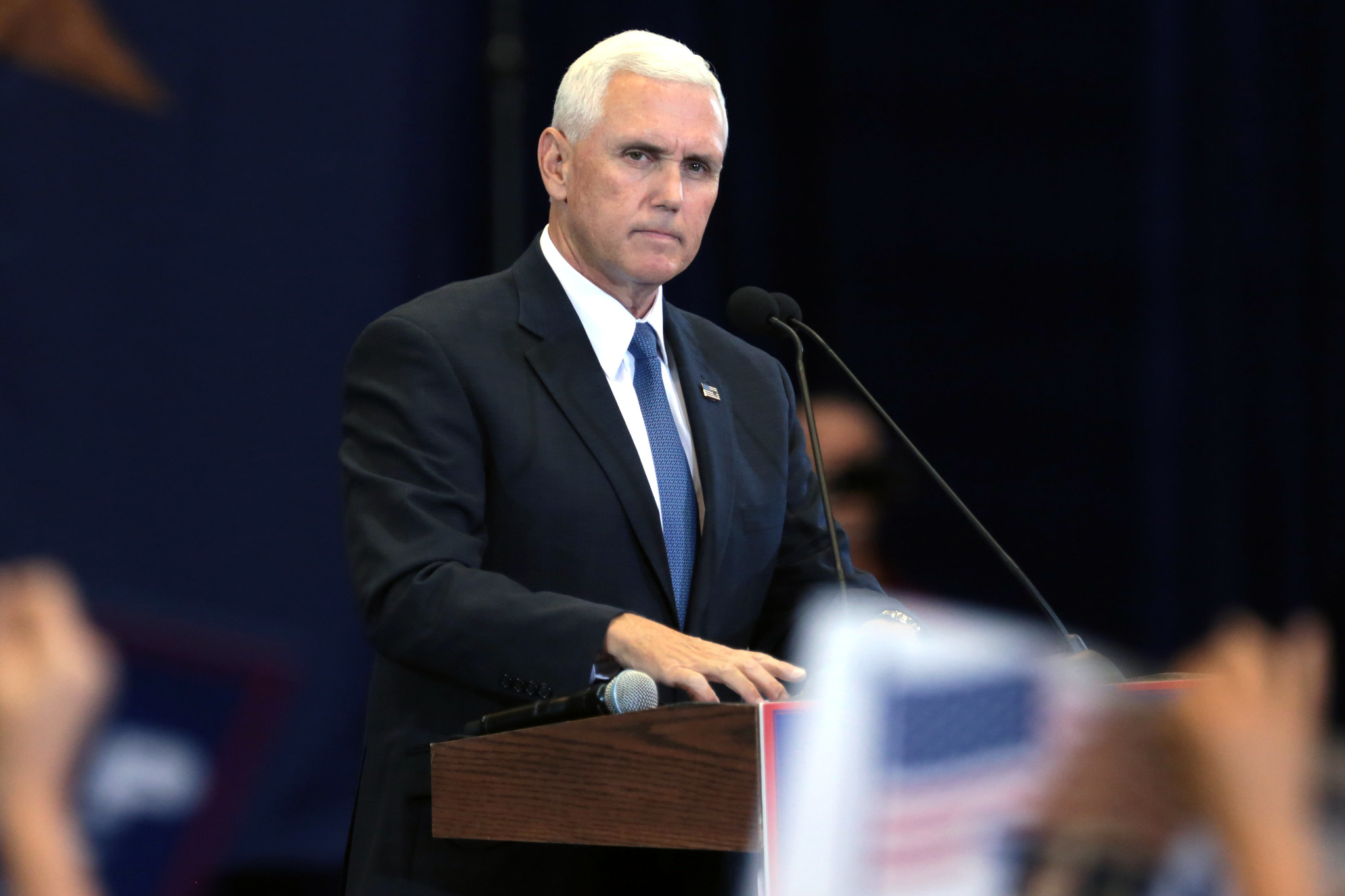 As time goes on, one begins to see the resemblence between Mike Pence and Doc Savage.  Sometimes Mike Pence appears as if he’s going to kick your ass, then save your dumb ass from falling into a pit of … I don’t know… fire snakes, then after he saves you he’s going to break your nose for making him kick your ass next to a pit of goddamn fire snakes.

Apparently, when Doc Savage went into retirement he did so with a newfound appreciation for a good, quality shirt.  Mike Pence’s shirts may possibly be made of a carbon nanotube filament threaded through the asses of mutant spider goats.  Flame and bullet-proof, Mike can now enjoy wearing a nice shirt all day without the fear that it will be left in tatters draped across his body fat-free bronze frame. 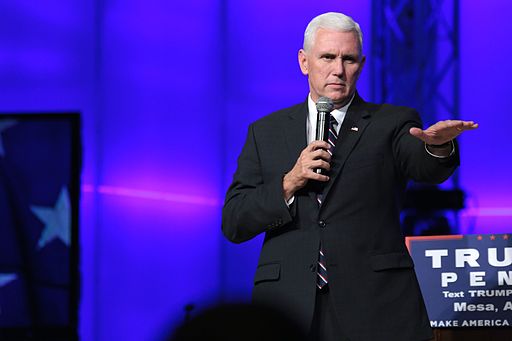 Mike Pence signals someone to shut the Hell up.

Doc Savage remembering when he fought that giant tarantula. 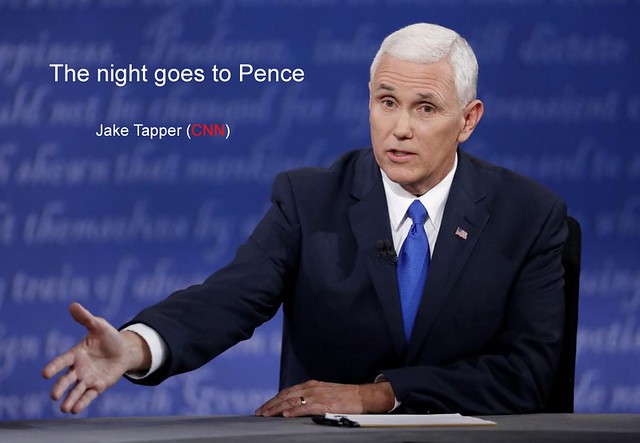 Whatever your viewpoint, I think everyone can agree that he’s no Race Bannon.  That’s just absurd. 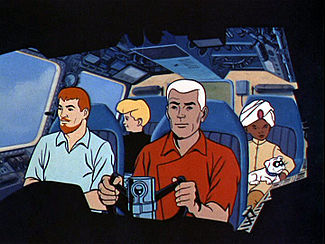 👕 50% of the proceeds go to AUTISM SPEAKS
$19.99🎈
I ❤️ SOMEONE W/ #Autism#autismawareness #amwriting #writerslifehttps://t.co/6maHBCGmRA