The Trump campaign promise of repealing and replacing the Affordable Health Care Act otherwise known as Obamacare looks like it has hit a major roadblock as republican plan failed to make it out of Washington alive yesterday.

However, earlier in the week a hashtag started trending that combines the lovable nerdiness of Dungeons and Dragons with the viciousness of politics and the result has been nothing short of hilarity.  After the defeat of President Donald Trump’s (and House Speaker Paul Ryan’s) bill to replace Obamacare was pronouced dead on arrival, the hashtag #GOPDND got a new lease on life.  We predict there will be a board game in the near future.

GOP: I cast Repeal at ACA.
DM: For that 50th time, you have to wait until the barrier falls.
*barrier falls*
GOP: I forfeit my turn.#GOPDnD

DM: Orcs attack your party. You suffer great damage. GOP: I cast a healing spell. GOP: One that does not include contraception. #GOPDnD

DM: The elves say their village was attacked by orcs and they need sanctuary. GOP: I lock the gate to the city and cast fireball.#GOPDnD

DM: A local virgin was attacked by a bridge troll. PC: No she wasn’t. DM: There are witnesses. PC: So why was she on the bridge? #GOPdnd

DM: Congratulations, everyone gets 100 gold. GOP: Except the female rogue that struck the final blow. She gets 77 gold, right? #GOPDnD

GOP: We have a very diverse team of adventurers. DM: You’re a Rogue with 5 barbarians GOP: Make the Realm Great Again! #Gopdnd

DM: The priest casts a healing spell. GOP: I cast Repeal and Replace. DM: Replace with what? GOP: Believe me, it’ll be tremendous.#GOPDND

DM: A barbarian killed everyone in the tavern. PC: An isolated incident. DM: A drow was caught w/ a crossbow. PC: BEGIN THE PURGE. #GOPdnd

DM: City is under attack from flying enemies to the East GOP: I cast “Great Wall” to the South DM: But that’s not GOP: “GREAT WALL!”#GOPDnD

#GOPDnD
DM: You see a half-orc begging for money because he lost his job due to prejudice.
Cleric: I ask if he tried “not” being a half orc

Paladin: I’m bleeding out, my vision blurs. help.
Cleric: If I heal you now you’ll have no incentive to avoid attacks in the future#GOPDnD

DM: The spirit warns you the goblet is cursed. It promiseds wealth but brings suffering
GOP: I drink from the Trickle-Down Challice#GOPDnD

GOP: As follower of Lathander, I’m abandoning these orphans. It’s what my god would want.
DM: Did you even read about this god?#GOPDnD

DM: Orcs are approaching your party
GOP: I attack my allies
DM: But —
GOP: Have to show the orcs I’m not weak #GOPdnd

DM: You withdraw from the quest and give up. Everyone is angry and disappointed in you.
45: Whatever. How much gold & xp do I get?#GOPdnd 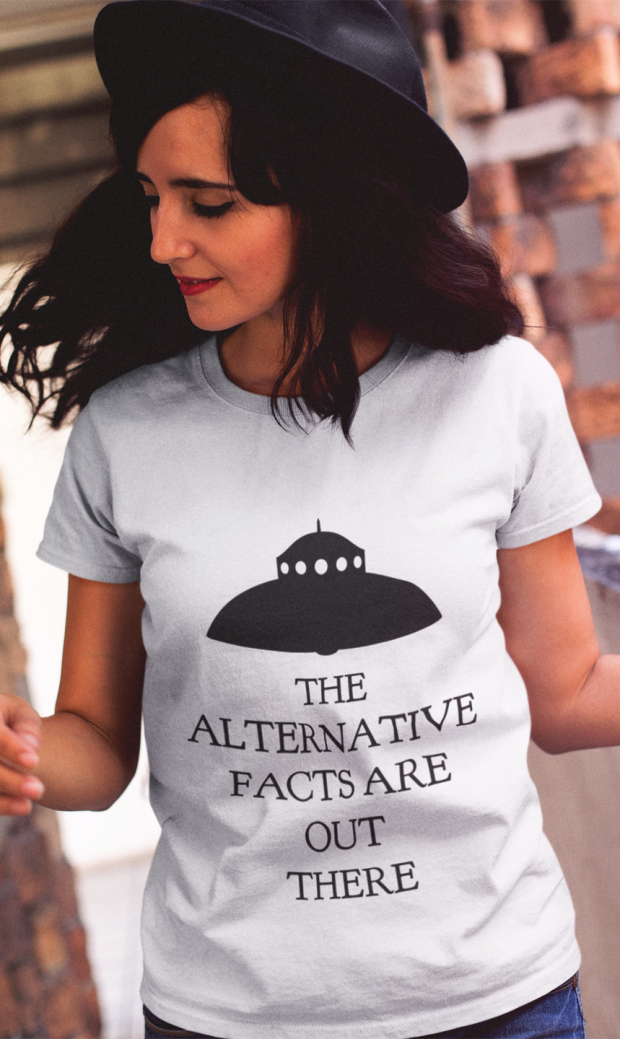 Don’t have a Kindle?  Get a Kindle e-reader HERE, or the popular and affordable FIRE tablets HERE! 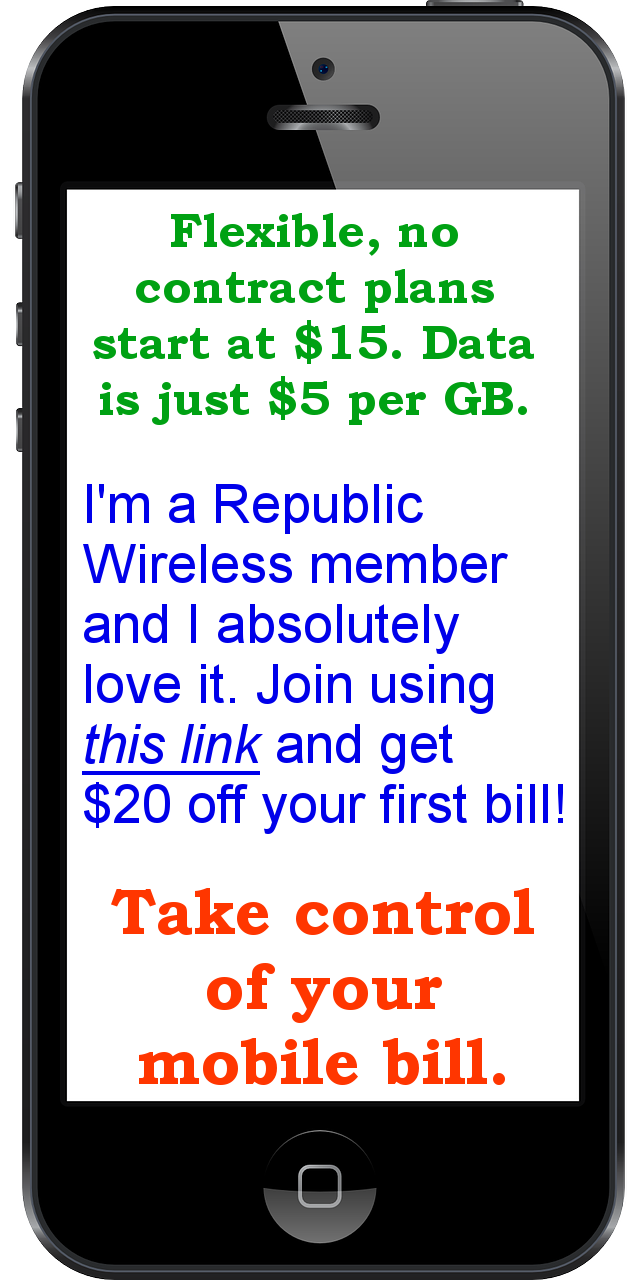 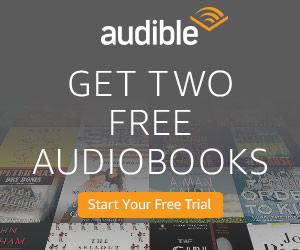